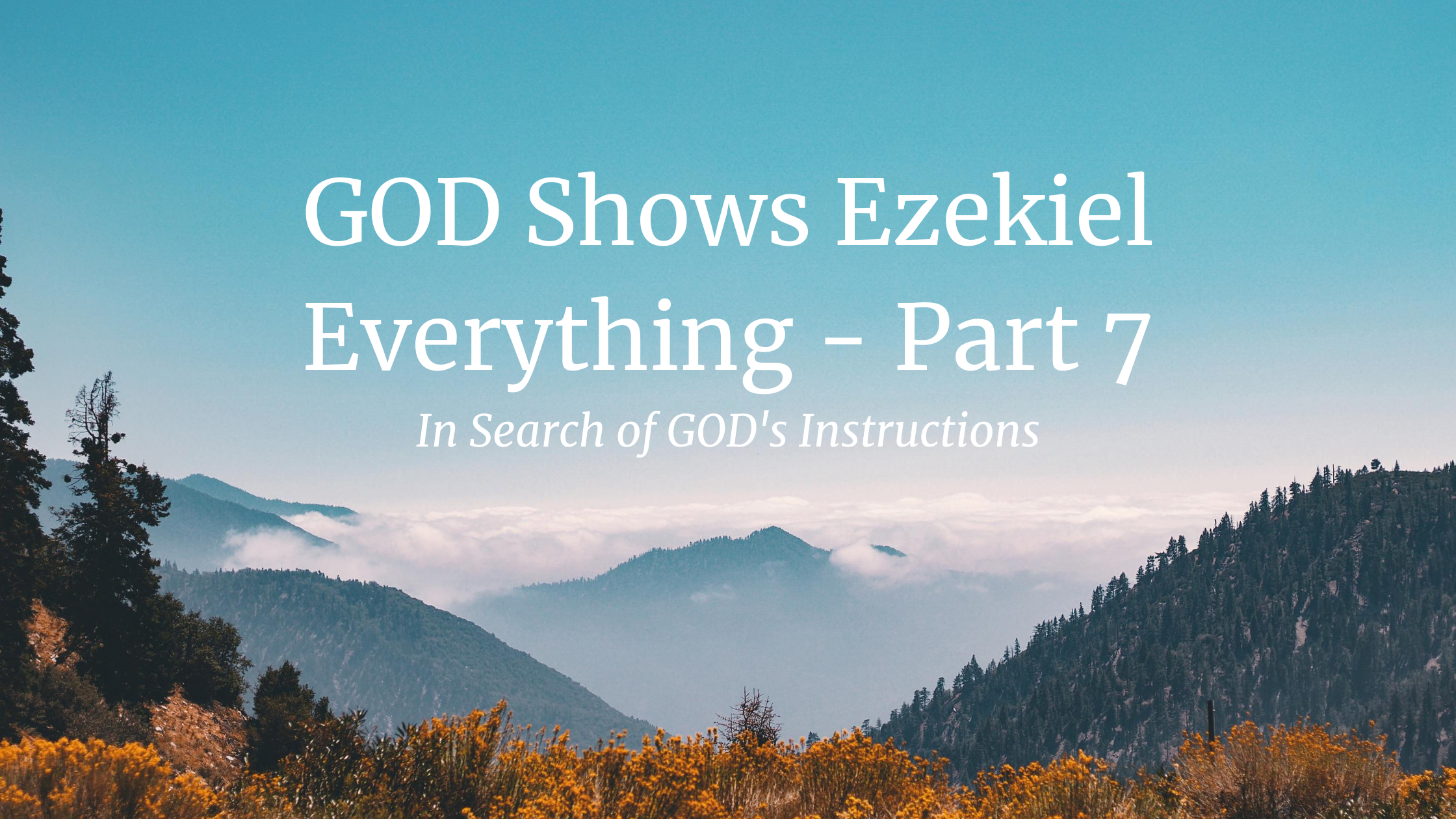 GOD doesn’t like it when cities think they are gods. Ezekiel said to Tyre, she thinks she is a god because of all of her abundant wealth.  God reminds Tyre the source of her wealth is from the purple dye HE created. Consequently, He is going to tear her down. She will become a ruble of ruin for all the world to see.

In like manner, God said to Ezekiel that HE is going to send the Gentiles to plunder Egypt.  It turns out that, Egypt also built herself up to be worshiped as a god. Ancient Egypt was the bread basket for the world, and the Pharaohs were worshiped as god.

Ezekiel listens. For this reason, GOD says to Ezekiel that HE is sending HIS servant Nebuchadnezzar to tear Egypt down. Also, HE is sending the Gentile nations to plunder her and carry away her treasures.  All for the purpose of humbling Egypt, and debasing her to a lowly kingdom. She will never rise to glory again.

As of today, the ancient city of Tyre is in the sea.  Remnants of her ruins can still be seen in Lebanon. History shows the King Nebuchadnezzar fought against her and placed a puppet prince on her throne.  Later, Alexander the Great, actually brought her down. He later built the city of Alexandria as a memorial to himself.

Even though Egypt still exists, today she is a lowly kingdom.  Her precious and ancient items are on display in museums in other nations around the world. Many of her Obelisks are standing in foreign countries throughout the world. At the end of the day, the Egyptian gods, Isis and Horus, are worshiped throughout the world today under religious titles such as Christianity, Witchcraft, and even Kabbalist.

Is This Relevant in todays times?

Join me as we read through the Book of Ezekiel to learn what GOD has to say about these cities.  What make HIM angry to the point that HE judged them. Why did he cause some of them to cease to exist? Yet, he only destroyed the power of those he let remain.

The Rise and Fall of Ancient Egypt by Toby Wilkinson

Makers of History Alexander the Great by Jacob Abbott 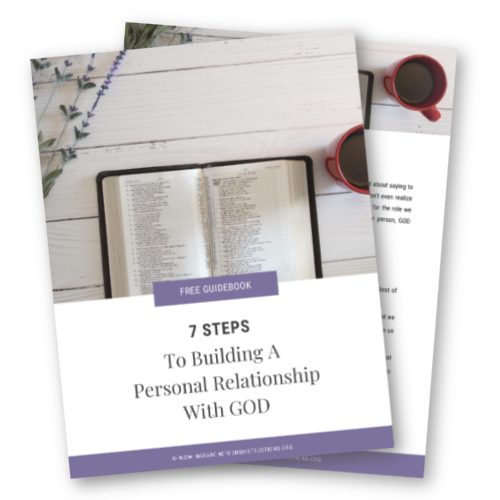 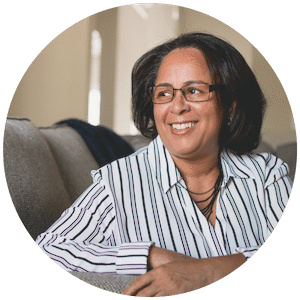