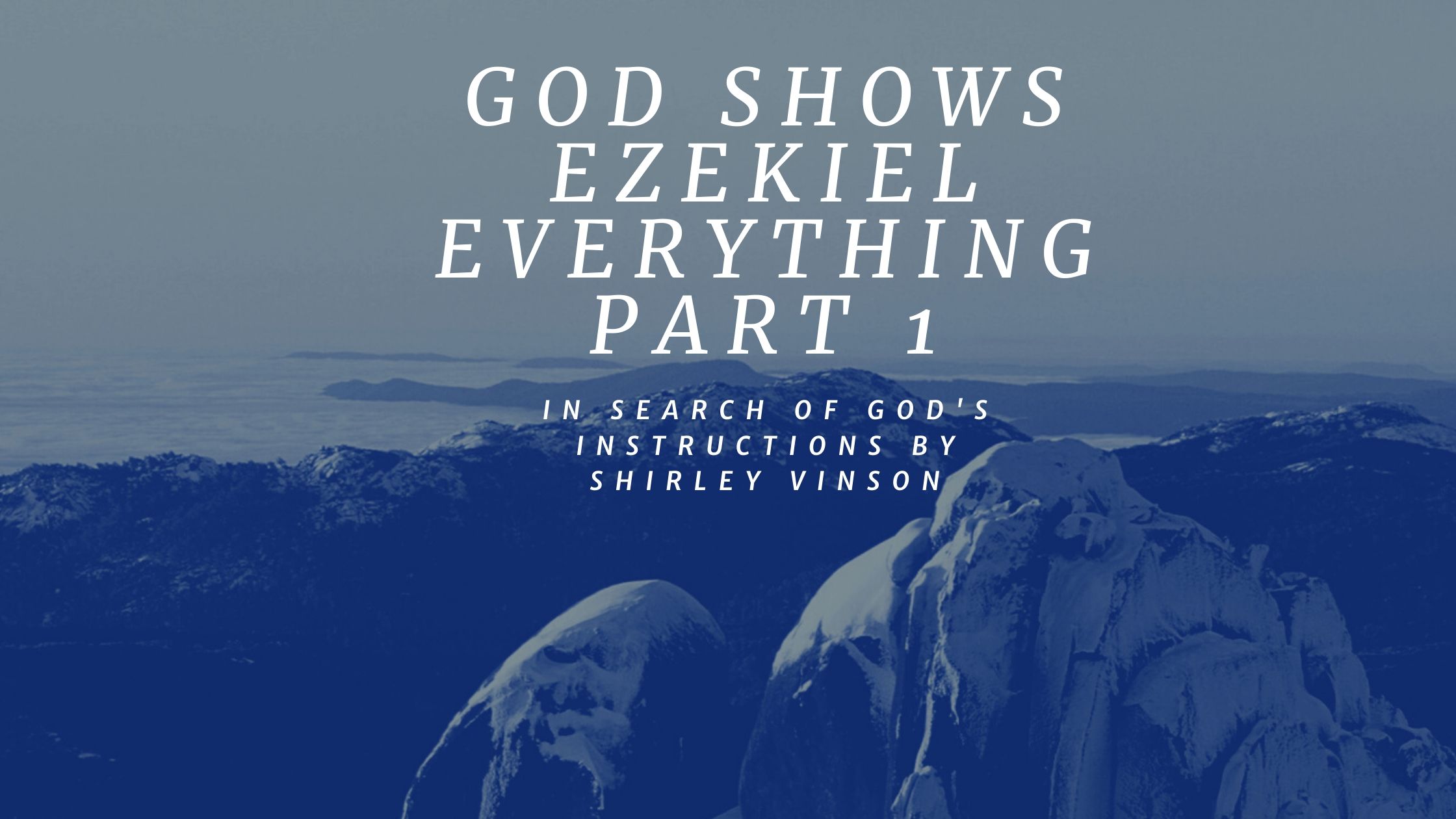 Understanding the Book of Ezekiel

Related: I am Hebrew-Israelite: What does it mean?

Ezekiel is astounded with how the 4 Living Creatures move 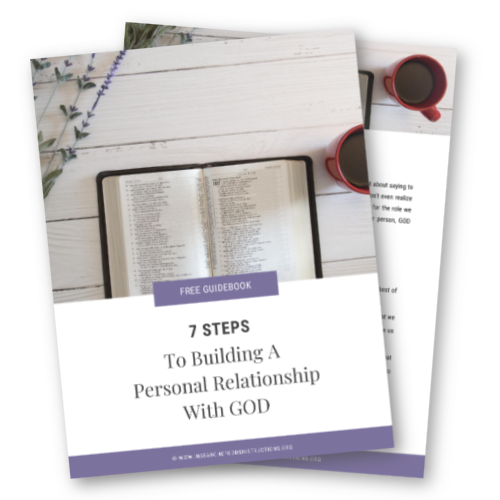